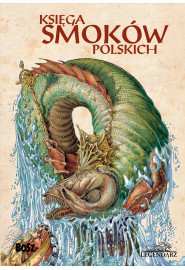 The Book of Polish Dragons

The Book of Polish Dragons features historical-ethnographic portraits of 25 mythical beasts – dragons, monstrous snakes and other outlandish creatures  once believed to have inhabited the Polish lands.

The Book of Polish Dragons features historical-ethnographic portraits of 25 mythical beasts – dragons, monstrous snakes and other outlandish creatures  once believed to have inhabited the Polish lands. The author, Bartłomiej Sala, an historian and ethnologist, reaches deep into the regional folk tales and legends as he searches for the sources of the monsters’ origin, describing their alleged habitats, sinister appearance, and unique killing skills. He juxtaposes ethnographical and historical facts with fairy tale plots, and does it with authentic literary finesse and flair. The result is a gripping compendium of monster information – beautifully illustrated by Paweł Zych and Witold Vargas - which reads like a bestselling fantasy story of bloodthirsty beasts, endangered lands and their terrified kings, and princesses waiting to be saved by brave dragon-slaying knights or cunning craftsmen.

Each chapter contains a description of a mythical beast’s looks and qualities, along with its genesis and significance in folk tradition based on literature, folklore and other historical, ethnographical and linguistic sources of reference. The author then steps into the shoes of an old-fashioned storyteller to bring us the legend itself, which he sums up by providing the coordinates of the monster’s lair and names of the places the reptile in question was believed to have frequented. Apart from such household monster names as Cracow’s Wawel Dragon and Warsaw’s Basilisk , the book features a range of lesser-known dragons  of Pomerania, Greater Poland, the Carpathian Mountains and Subcarpathia region and the Regained Territories – including Wrocław, the Sudetes and Iława Lake District - as well as reptile representatives of Poland’s former Eastern Borderlands, where folk tales of Polish, Lithuanian and Ruthenian origins all blended into one. 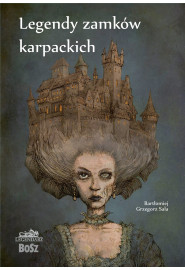 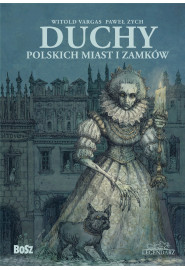 The ghosts of Polish towns and castles
42.76 zł 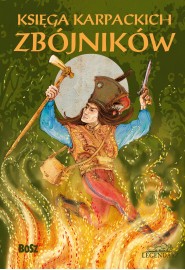 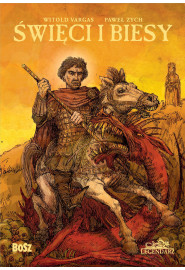 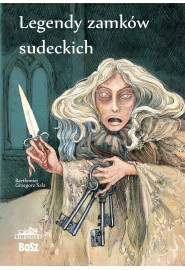 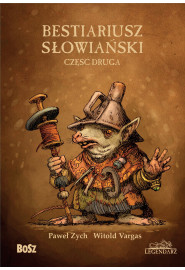 The Slavic Bestiary. On Night Apparitions, Devils and Self Eaters.
42.76 zł 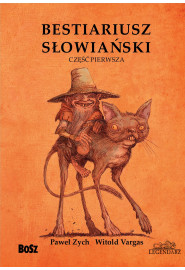 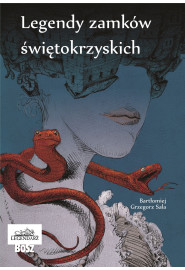 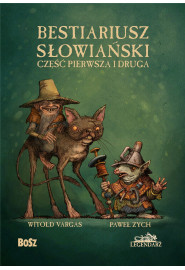 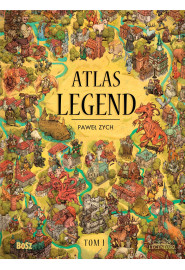 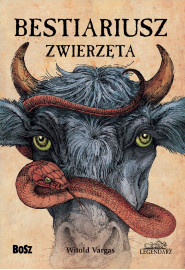 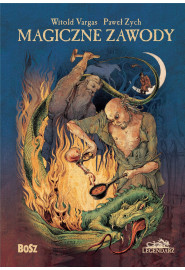 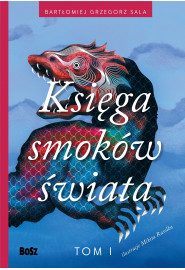 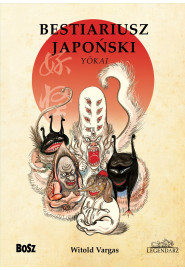 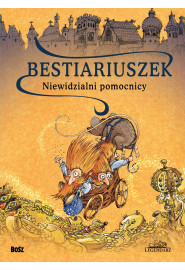 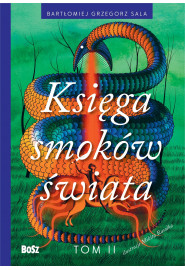