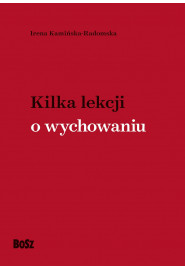 Howling in the dark. The wolves and werewolves of Europe.

Another book in our “black trilogy” which began with In the Accursed Mountains, featuring European vampires.

Another book in our “black trilogy” which began with In the Accursed Mountains, featuring European vampires. This time Bartłomiej Sala, historian, ethnologist and local history expert provides fascinating portraits of nearly sixty picturesque members of the wolf and werewolf family which were once believed to roam various corners of Europe. Relying on myths, legends, folk tales, romance and hagiographical stories, classic horror film and literature, and, last but not least, actual events, he describes each beast  in detail stating its crucial characteristics, habitat and powers, as well as its significance in local and European culture. The book is a true treasure trove of knowledge which never ceases to be a werewolf-ridden reading adventure. 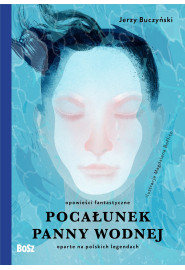 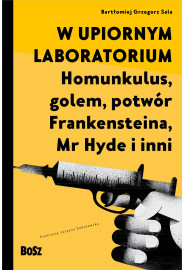 In the Creepy Lab. Homunculus, Golem, Frankenstein’s Monster, Mr Hyde and Others
33.52 zł 47.52 zł
 
Code 10% off purchases for subscribers.
Subscribe to the Newsletter!